SuppliersNewsJobsEventsArticles
STAY INFORMED
Subscribe to our monthly newsletter.
Your email address will never be disclosed to any third party.
Read our privacy notice.

Hellweg at K 2022: Plastics Shredding Gets Even Smarter 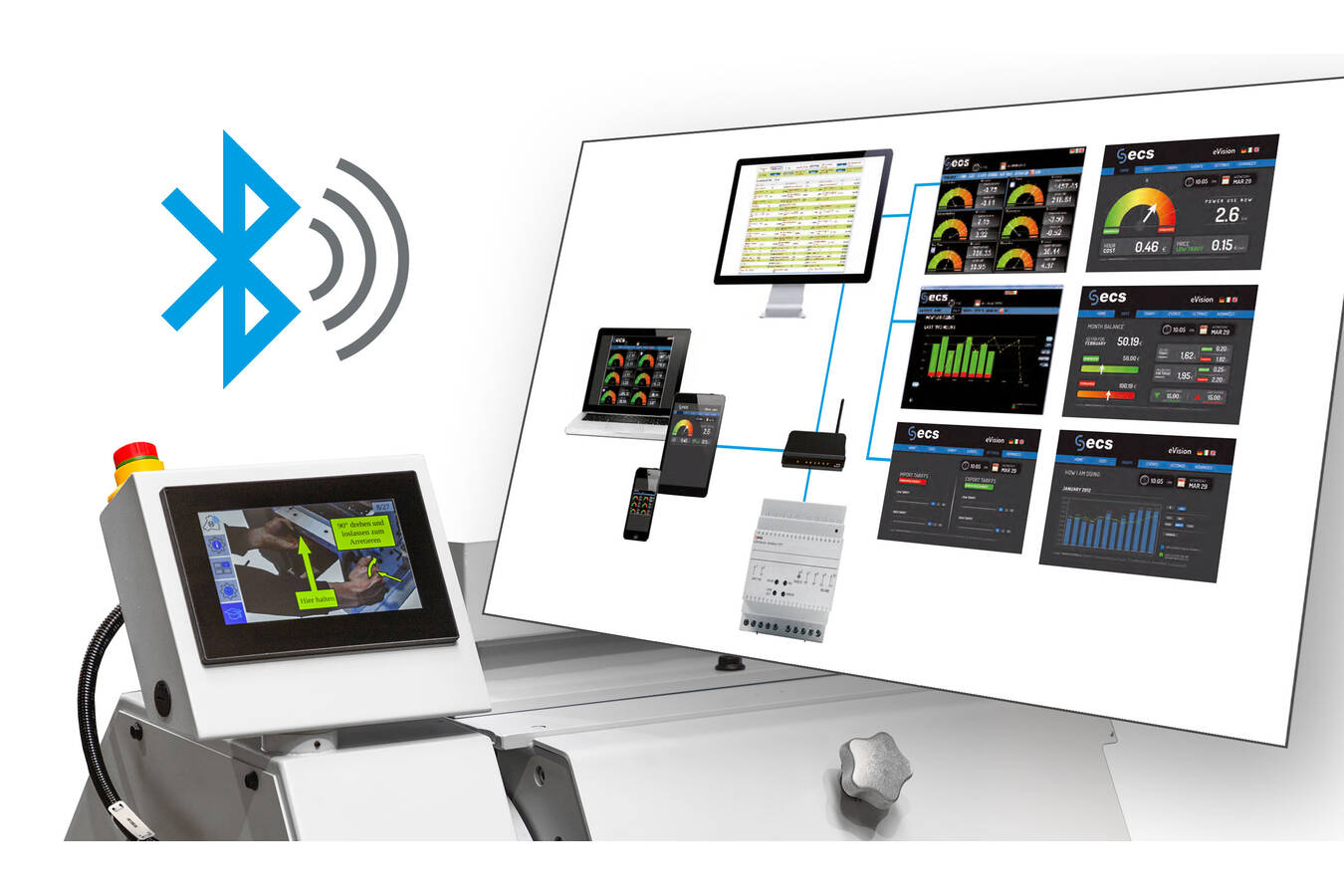 Hellweg Maschinenbau will be presenting extended options around the Smart Control system for its entire granulator range at booth C39 in Hall 11 at K 2022.
Hellweg Maschinenbau, the manufacturer of advanced granulation machinery for effective plastics recycling, will be presenting extended options around the Smart Control system for its entire granulator range at booth C39 in Hall 11 at K 2022. Also presented at the show will be a digital central lubrication unit with Bluetooth data transmission retrofittable to all central granulators together with a new edge trimming system for use in extrusion which is now servomotor-driven, so enabling optimum control. Extended Functionality for the Smart Control System Hellweg has added a hardware module to the Smart Control system that is capable of storing the power consumption of the machine it is fitted to over the long term, for example over a financial year, and providing it for analysis. Together with the ability to display power peaks, it provides valuable data for optimizing energy use. The software itself now has the option of controlling granulator speed in increments of one, so giving the user even more flexibility in tailoring machine parameters exactly to requirements. The SECURE+ package for the control system adds safety features. As soon as it detects imminent granulator overloads on the basis of motor current and torque values, it counteracts them so that rotor blockages can virtually be avoided. Digitally Controlled Central Lubrication Unit with Bluetooth Data Transmission Hellweg can now optionally equip all central granulators from the 260 series upwards which are used for grinding sprues, sheets, molded parts, sprue slugs and hollow items with a new central lubrication unit. Using a Bluetooth interface, the unit provides the operator with all relevant data, such as battery voltage, temperature, delivered lubricant volume as well as the time since the most recent pump stroke, operating time and number of pump strokes. The integrated, active reporting system enables the operator to detect irregularities at an early stage and nip them in the bud. With an eye to sustainability, Hellweg also offers the option of refilling empty cartridges as part of its exchange service. New Edge Trimming System for Extrusion The new R 200/20 Servo edge trimming system, a joint development with BREYER Extrusion, complements Hellweg’s range of systems of this type, also known as guillotines or chippers. When trimming film webs, it pre-shreds one or two edge strips, which are then fed to a granulator for further processing. Its servo gear motor means that cutting cycle times can be freely specified. The operator can use the touch display to select the cutting frequency for the trimming and so specify the length of the chopped edge strips at a constant cutting speed.
FOCUS
Continue reading 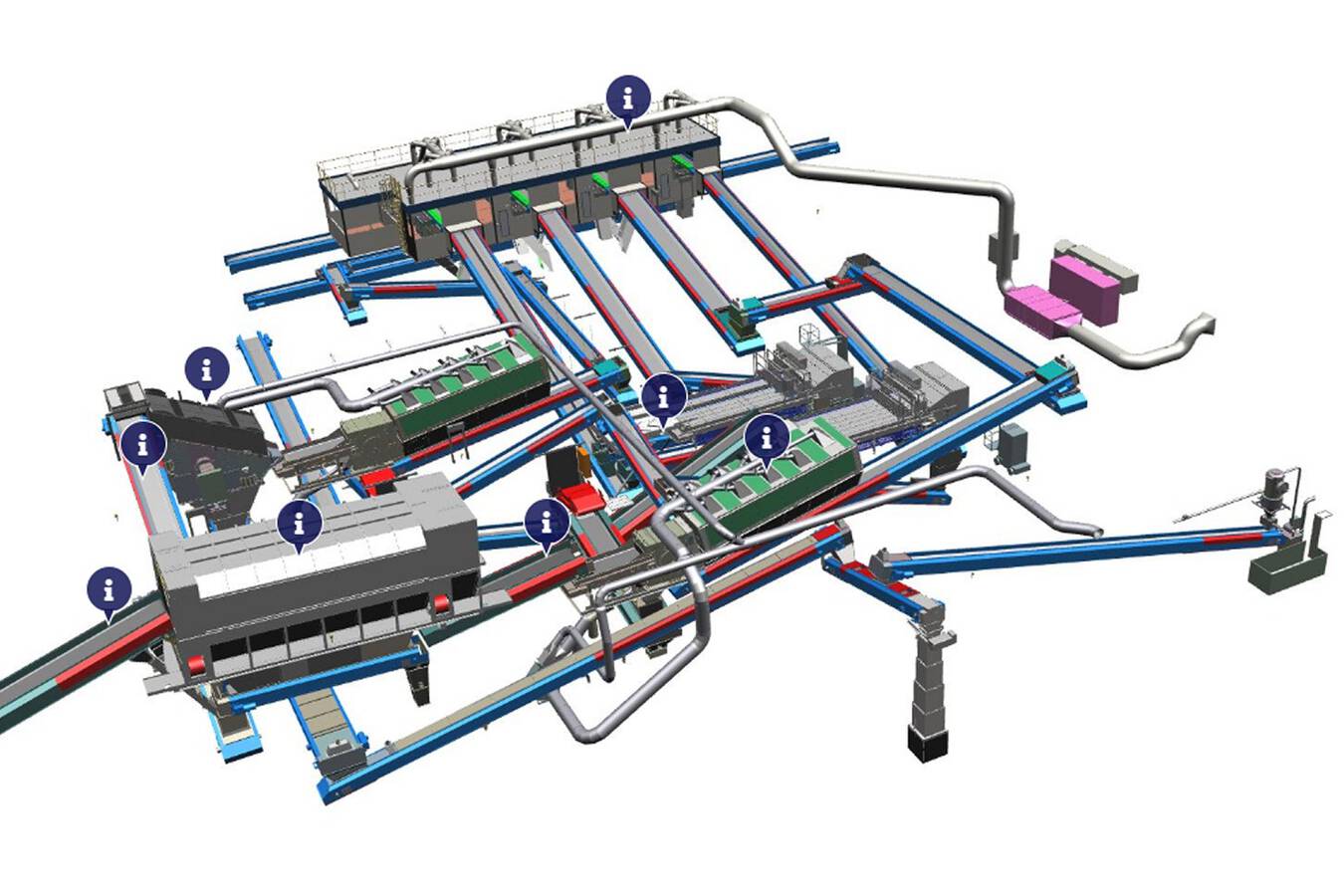